I just finished the book so I am going to tell you what I do think about it (spoil alert 🚨that I will try to put at the end of the post with this emoticon 🚨).

And ~reminding me borrowing books from my mother as a Teenager~ if I would like my daughter to read it when she will be older. 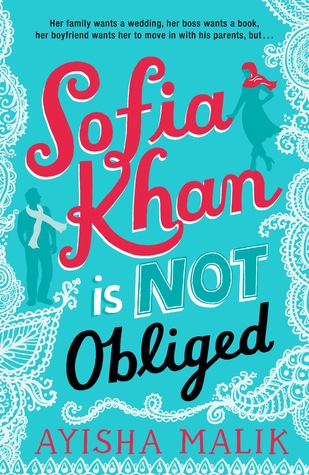 Now what do I think about the book: I loved it, I love Sophia Khan, she is strong, she is intelligent, a bit crazy (good way). She is not scared to assume who she is, she wear her hijab no matter what people say or think about her, she prays at work, she is great. I would love to be her friend despite of her smoking habits and… language sometimes !

The two only things that I’m not very confortable with.

But maybe is not to have a too perfect Muslim heroine, maybe a too perfect heroine practicing Islam would not have caught the intention of some readers for long.

Would I let my daughter borrow this (these) books. I’m still unsure. In a way yes, a heroine practising Islam, living with her parents, working and still waiting to get married to have intimacy with a man. Who has a strong mentality is a great example for a teenager Or young adult. It has this “don’t be ashamed of what you believe in/ you are/ what you want” thing. So It could be good.

In another way I’m very uncomfortable with the “smoking is ok” thing… and language… still 2 things she will probably face in real life with friends/colleagues/non Muslim family members but These really made me feel SO uncomfortable, I wouldn’t want her to think I am ok with these habits.

But one thing is sure I would be very happy if my daughter turned to be a Sophia Khan. Despite her flaws… as long as she ask Allah for forgiveness. 💕

Question 5: How do you imagine Conall and Sophia’s relationship? Did she make the right choice ?

I imagine them praying and fasting together 😊 and quitting their bad habits together!

Is the second question a real question? Lol

Why would it be a wrong choice ? (Yes even after reading book 2 for those who know what happens next).

Book 2: going through the pages I was so disappointed of the cliché of revert who did it for someone and not just by faith. We face it everyday as reverted and I was so happy to think he would not convert for her but for the love of Allah.

And we (reverted) would have needed/wanted a hero that converted for Allah and not for love.

You don’t know how annoying it is when people say to you “oh you are Muslim because of your husband ?” Like you don’t have a brain of your own or you can’t believe in something because that’s not what you have been taught…

but at the end you can clearly understand he really do believe in Allah and he found peace.

Loved the stories but won’t keep the books In My bookshelf. 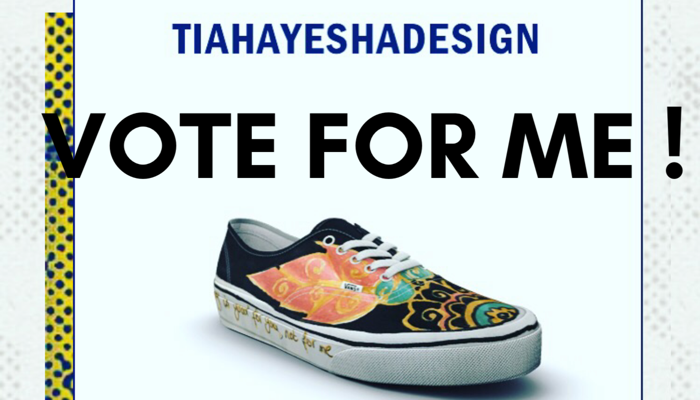 Hi – I’m a contestant for Vans custom shoes. If anyone like one of my designs could you vote for me please ? TIA x Clic here to see my shoes 👟 This is the message all my contacts got 😅 I made 9 designs for 8 pairs. It may not be clear but the […]

In the middle of the year I decided to change my blog/ Facebook page/Instagram names. I haven’t been able to achieve all my goals for 2019, I was full of ideas and motivation but couldn’t make it even week by week or month by month. Still I am not giving up! I haven’t been able […]

Hi 👋🏼 If you used to follow me on Instagram you already know the news otherwise here it comes ! My 3 French friends & myself started a craftclub in Mitcham but as I’m not going to sell anything from what I will make thanks to workandplayscrapstore and I am on a break with this […]